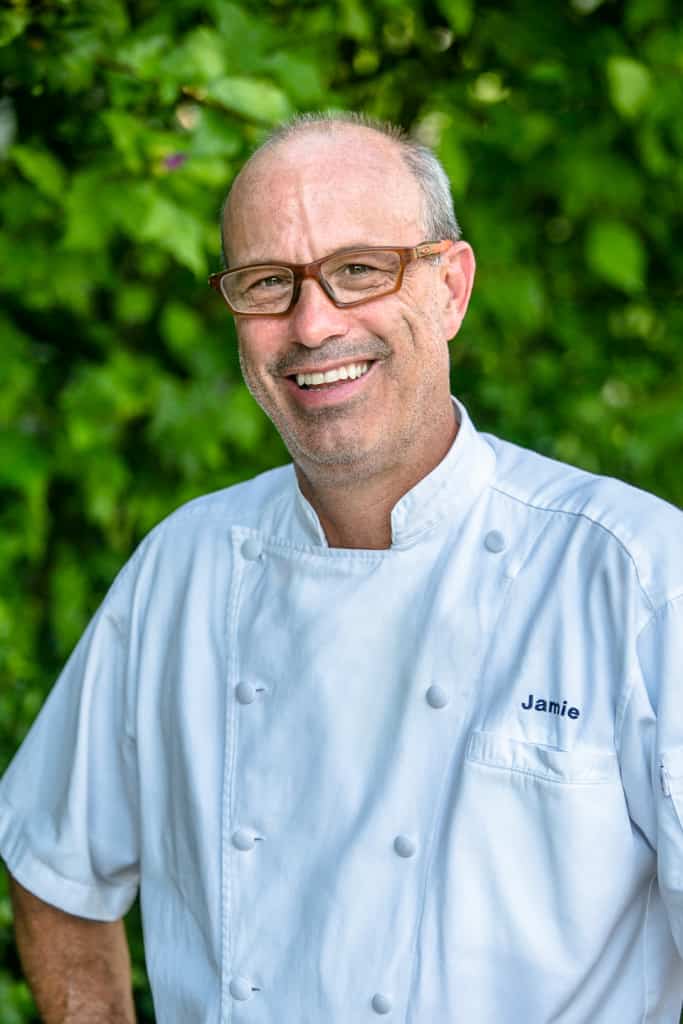 After years of being enamored by virtually every aspect of Italian culture, Jamie Adams spent nearly five years honing his craft at some of the finest restaurants in Italy. While there, he learned from many highly acclaimed chefs (as well as Italian Grandmothers!) not only the nuts and bolts of the cooking, but more importantly about the culture, the people and the traditions behind the flavors.

Upon returning to Atlanta, Chef Adams began his twenty-year relationship with the prestigious Buckhead Life Restaurant Group and Pano Karatassos, first at Pricci, then at Veni Vidi Vici. It was at these two restaurants, that Adams achieved the reputation as one of Atlanta’s preeminent Italian Chefs.

Adams has been a featured chef at The James Beard House in New York, competed in The Food Network’s “Chopped,” selected to participate in a TBS-TV “Super Chef Cook Off”, and was highlighted on “Great Chefs of the South”, and “The Best Thing I Ever Ate.”

In 2000 at the age of 41, Adams became, as he refers to it, “the lucky recipient of 4 Coronary Artery Bypass Grafts (CABG), fondly referred to as “Cabbage” aka, quadruple bypass. Faced with such a life altering (or ending…) event, Adams paid attention to the “wake-up” call and began a new life of healthy diet and exercise, primarily in the form of road cycling. It also rekindled in him the desire for a new platform to express his many influences, from the beautifully hand crafted pastas learned in Piemonte and Emilia-Romanga, to the wonderful variety of the Italian coast from Venice to Genoa.

In addition to building a loyal following and maintaining his great health, Chef Adams is exceptionally proud of his fundraising efforts for many organizations that are important to him, including Share Our Strength’s No Kid Hungry and Moving in the Spirit, among others.